NCS students step up to raise awareness of homelessness

Earlier this month Exeter based students organised and took part in a sponsored sleep-out and cake sale in support of residents living at YMCA Exeter.

The group of 12, all aged between 15 and 17, were part of an initiative from the National Citizen Service (NCS) where they spent four weeks developing workplace skills, increasing their confidence and stepping out into leadership. 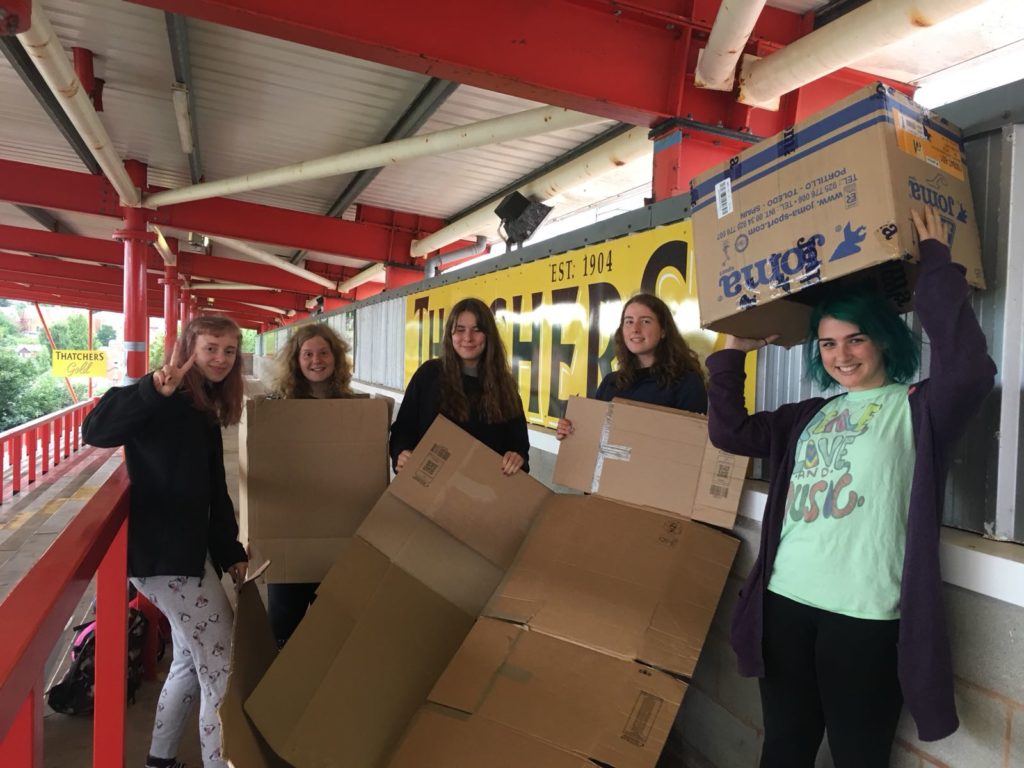 “Our aim was to raise awareness of youth homelessness as well as to raise fund to support the YMCA. We really want to shed light on an issue that isn’t always the most visible in the community and we hope to bring attention to a charity that truly changes lives.

“We began our sleep-out by laying out cardboard that we had collected from the streets, before placing our sleeping bags on top. This way, we felt we were able to gain a small insight into the conditions those sleeping rough face every night. However, we acknowledge that after sleeping out for one night, we can’t imagine how sleeping out every night really feels.”

The sleep-out was held in the grounds of Exeter City Football Club and throughout the night, the group used Twitter to vlog and post regular updates about their experiences. In total the NCS group raised £1,002, a remarkable achievement! 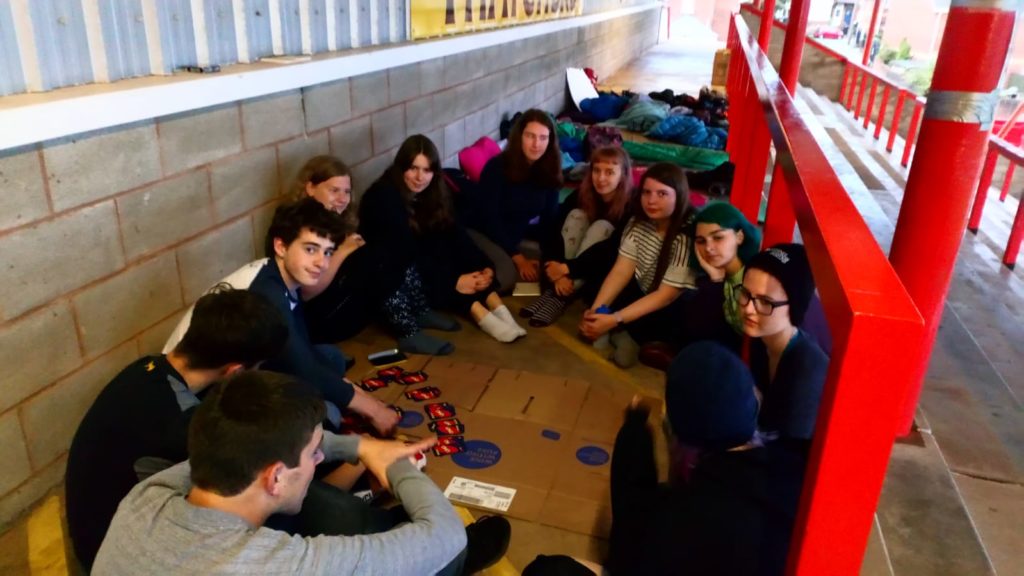 Find out more about NCS and the local Exeter initiatives here

This site uses cookies. Not the delicious kind; the computer kind. You can find out more info about this by clicking: Find out more